A grant from WIRES for $5000 has enabled us to buy rescue equipment kits for our new volunteers. A huge thank you to WIRES for their assistance. The kits contain pouches made by our sewing group, heatpacks from ARC and other items purchased by our amazing Transport Coordinator, Adam. 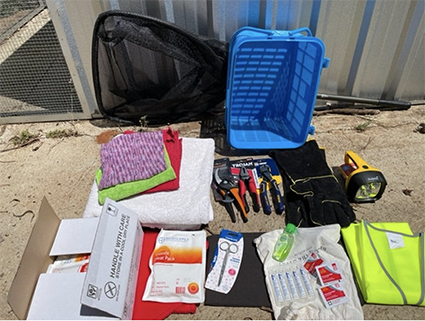 All cats to be contained in ACT 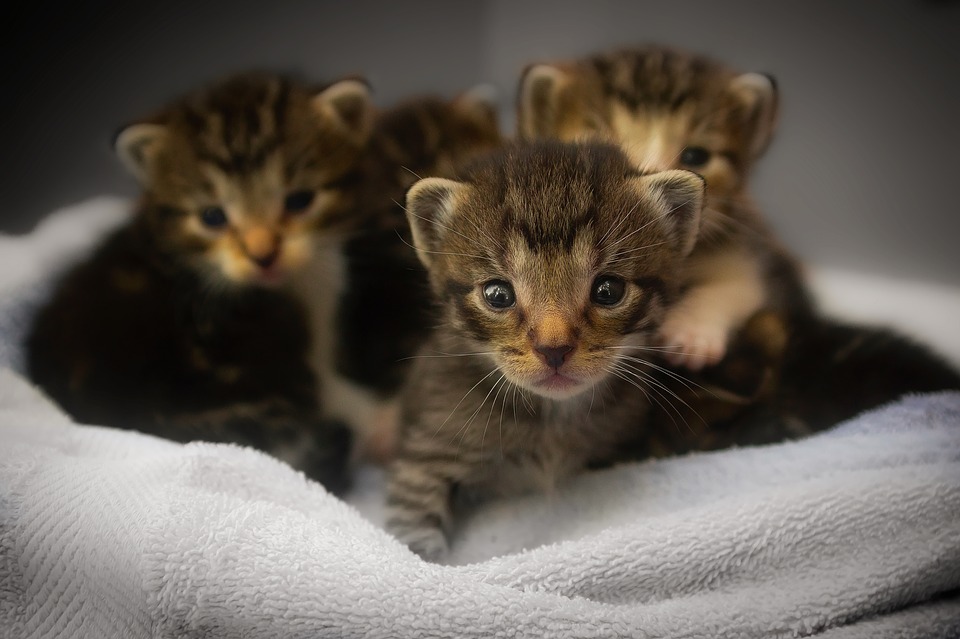 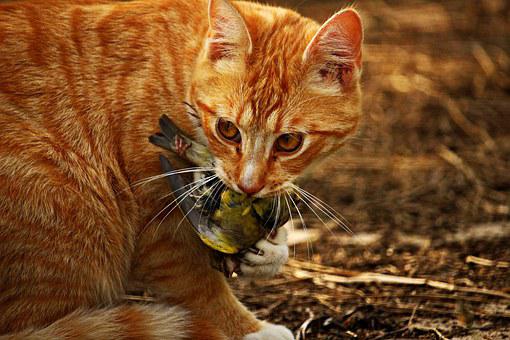 All kittens born after 1 July 2022 must now be contained according to legislation in the ACT. Kittens grow into adult cats whose natural instincts are to kill things that move. They are one of the highest contributors to the decline of native birds so the legislation is a major advancement towards protecting our precious native wildlife.

Calling all bird enthusiasts. Canberra woodland bird specialist Dr Laura Rayner is calling for help to spot one of the nation’s most iconic, yet threatened bird species – the Gang-gang cockatoo. Dr Rayner’s research is exploring whether the birds are breeding and she needs the help of citizen scientists to spot and report sightings of the birds overtime. Details can be found at The Riot Act.

Long-term President and Vice-President Marg Peachey, has stepped down from the committee and her vast contribution to the organisation was acknowledged along with thanks for the years of committment.

Researchers at the University of Sydney have completed a comprehensive meta analysis identifying five factors that impact wildlife survival outcomes for injured and displaced wildlife. The research has been published in Plos One (https://journals.plos.org/plosone/article?id=10.1371/journal.pone.0265514), and a summary can be read here: https://www.sydney.edu.au/news-opinion/news/2022/03/23/what-helps-rescued-wildlife-stay-alive-.html.